Nubia can be considered the most ‘excavated’ corner of the world. After almost a century of excavations, we now have enormous documentation about the area. These documents are scattered around the world, given the international character of the Salvage Campaign.

In 2001, Unesco once more drew the attention of international institutions to Nubia: a recommendation was voted to establish at the Nubia Museum a Documentation centre on Nubia studies for which Unesco is trying to collect as many publications as possible as well as gather copies of documentation (photos, drawings, reports, articles, etc). Moreover we would also like to try to make an inventory of the existing documentation scattered throughout the world. 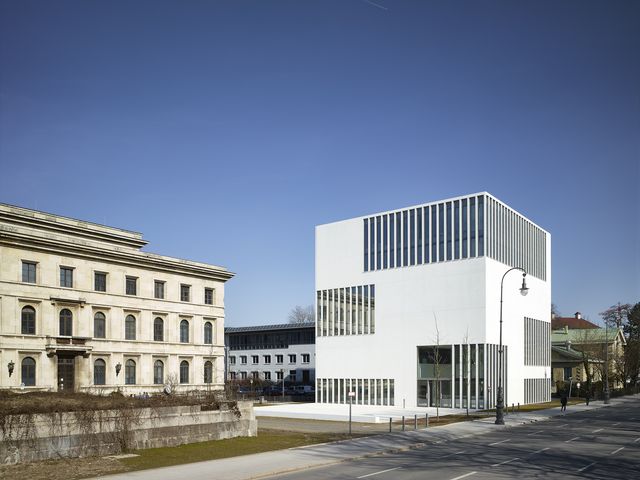 The portrayal of Nubia as a culture and a land in the form of documentation will represent and compensate, at least in part, those who have lost their land. Besides, the Documentation Centre will be an important reference point for everyone interested in studying Nubia and its people.

To this day, many of the important documents (maps, drawings, field reports, photographs, etc.) relating to Nubia and which were located in several institutions in Egypt have been collected. By the beginning of the year 2004, we hope that all documentation relating to Nubia in Egypt will be gathered together.

Some foreign institutions outside of Egypt, such as the Museum of Leiden (Netherlands), have already given copies of their archival documentation.

Please help us to create the Documentation centre’s collection by sending us lists of documents based in your institution, and if possible copies of these documents. We can also come to you and make copies.

Copyright will belong to the institution of provenance.

By the beginning of 2005, the documentation relating to Nubia coming from Egyptian and foreign institutions based in Egypt will be available to researchers.