It is entirely appropriate to note that when the international salvage efforts began, there was virtually no information available on the prehistoric development anywhere in Nubia, and even in Egypt little was known concerning prehistoric materials beyond a few scattered and rolled pieces found in ancient deposits along the Nile. From this limited evidence, archaeologists had concluded that the Nile Valley, both Nubia and Egypt, has been a culturally conservative cul-de-sac where the technological and typological attributes of the Middle Paleolithic survived relatively unchanged until near the end of the Pleistocene. The lithic industries of Late Paleolithic age along the Nile Valley were believed to be limited to a few simple tool types, usually made on flakes, and with a high frequency of the Levallois technology which elsewhere is characteristic of the Middle Paleolithic. Those diagnostic elements of the Late Paleolithic -the blade technology and the associated complex of tools emphasizing end-scrapers, burins, and backed pieces -were believed to be absent. These simple flake industries were seen as persisting long after com pound tools, indicated by the presence of geometric microliths, had appeared in Europe and southwest Asia. 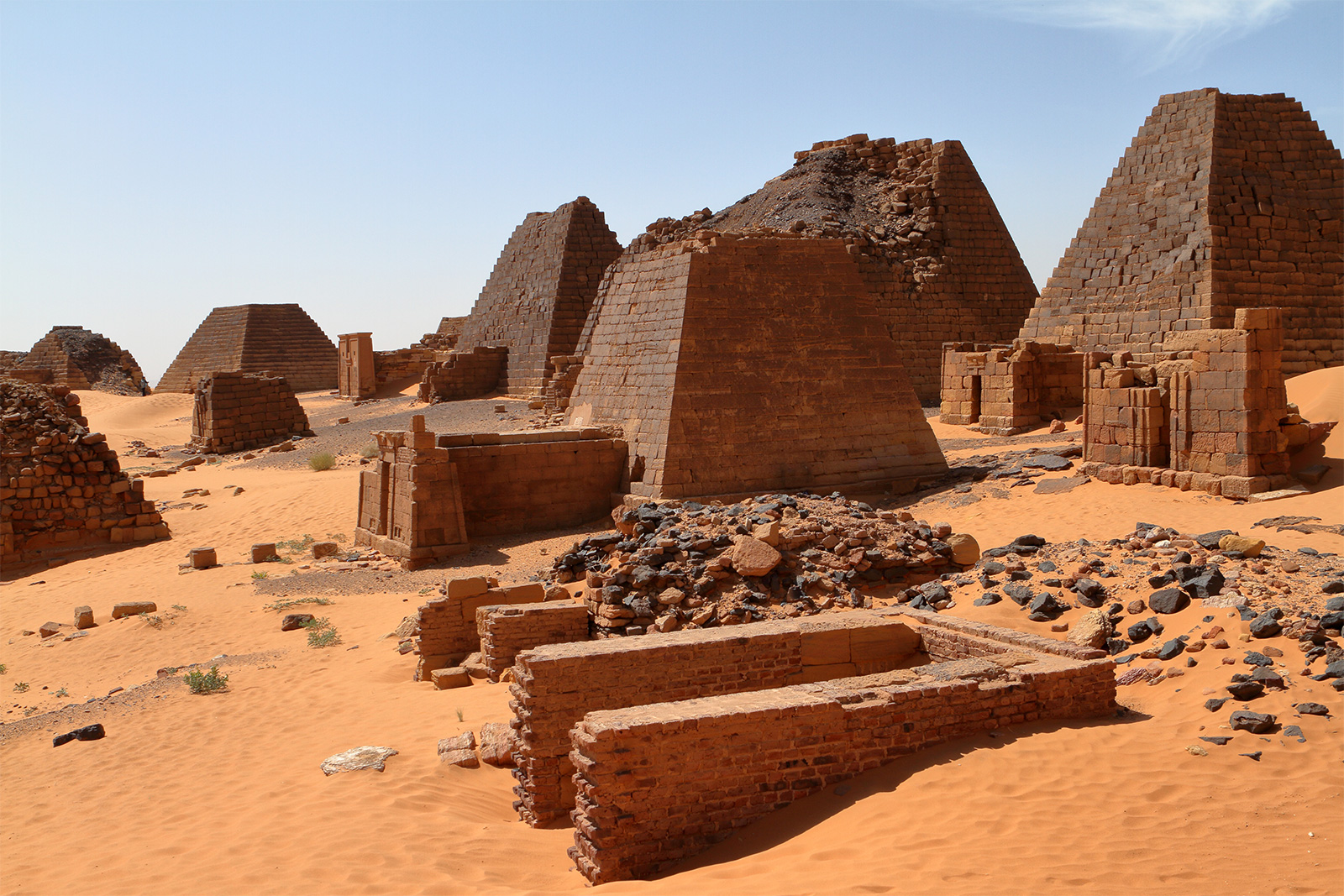 At a still later date, the role of the Nile Valley in the origin and development of food production was also discounted as it became fashionable to regard the upland areas around the Tigris and Euphrates rivers as the probable center for the origins of agriculture.
Perhaps the major result of the Nubia prehistoric campaign was to lay to rest these concepts of Nilotic cultural conservatism. The Nubian work not only disclosed the presence of numerous rich prehistoric living sites ranging in age from Early Paleolithic to the beginning of written records, but these sites yielded convincing evidence that they had been occupied by groups whose lithic technology and typology were fully as complex and as progressive as those from other parts of the world.
There is no evidence that these early efforts to use grain for food resulted in a corresponding primary development of food production, but they were an important first step which may ultimately have led to the crucial achievement of food production, either along the Nile or elsewhere in the Near East.
The Combined Prehistoric Expedition surveyed and located several hundred prehistoric sites within the assigned concession areas, and of these, 102 sites were excavated and studied systematically. These range from Early Paleolithic to Neolithic. The final reports on these studies have been published in several volumes (Wendorf, 1965 and 1968; Marks, 1970). The Prehistoric sites in Nubia have been grouped into five broad cultural stages, and within each stage several distinct lithic industries were defined. The stages may be summarized as follows:

Nubian Early Stone Age:
The sites of this stage are typologically and technologically within the range of the Acheulean complex and share many resemblances with the Middle and Late Acheulean from further south, especially Klor Abu Anga near Khartoum, Sudan. No living sites of this group are known, only quarries and workshops. Ferrocrete sandstone was preferred for tool production, although quartz was also important in some sites. Bifaces were the most common tools, while cleavers, trihedral forms, and para-Levallois flakes are rare. Levallois technology appears during the middle phase of this stage and becomes increasingly important thereafter. Nubian Early Stone Age sites occur only in the Older Pediments. None are known to occur within the silts of the river.

Nubian Middle Stone Age: This stage is generally equivalent to the Middle Paleolithic elsewhere. It contains four distinct industries the Nubian Mousterian, Denticulate Mousterian and the Nubian Middle Paleolithic and the Khormusan. The latter has affinities with the Sangoan-Lupemban of central and west Africa; the first two are more similar to the Mousterian complexes of the Near East and Europe. The first three of these industries share the following features: a nearly complete absence of handaxes (these are replaced by biface foliates or flake tools); a strong preference for ferrocrete sandstone for tools; and a frequent use of Levallois technology (although this varies among the three industries of this stage). Sites of these three industries occur only in the Older Pediments. The Khormusan sites occur imbedded in the oldest Nile silts known in the part of the Valley and are believed to date between 65,000 and 55,000 years old. Khormusan sites record a diverse food economy.
They contain an abundance of fish remains as well as numerous bones of wild cattle, gazelle and hartebeest. In addition to the typical wide, flat Levallois flakes, the Khormusan sites contain numerous burins (a kind of engraving tool), scrapers and perforators.

Nubian Upper Stone Age:
Three distinct industries are also included in this stage: the Khormusan, the Gemian, and the Sebilian. Each of these industries is markedly different from the others, but as a group they share an emphasis on medium-sized flakes for the manufacture of tools; the biface foliates of the preceding stage are gone, and there are no true geometric, microlithic, or backed microblade tools characteristic of later stage. Except for the Sebilian, which differs sharply from all other known lithic assemblages in Nubia, sites of this stage yield increasing frequencies of artifacts made on Nile pebbles, while burins, endscrapers, and retouched points occur commonly in one or the other industries. The Sebilian retains the emphasis on ferrocrete sandstone preferred during the earlier stages, and the tools of this industry emphasized various kinds of truncations. These differences have led to the suggestion that the Sebilians were an outside, non-Nilotic group who briefly intruded into the area. In some respects they have close affiliations to some of the industries known farther south in central Africa -especially the Tshitolian.

Nubian Final Stone Age:
This stage contains four distinct industries: the Halfan, the Qadan, the Arkinian, and the Shamarkian. All of these industries share a tendency for the retouched tools to be microlithic, suggesting extensive use of composite tools. They also all make frequent use of microblades and bladelets in the manufacture of finished tools, and Nile chert pebbles were used almost exclusively as raw material for these tools. The Nile and its resources, especially fish, become increasingly important, and it is during this stage that the first use of ground grain occurs. There is an overlap in time between the Nubian Final Stone Age and the preceeding Nubian Upper Stone Age. The earliest Nubian Final Stone Age sites (the Halfan) occur in situ in Nile silts and have radiocarbon dates of around 17,000 B.G., while the Nubian Upper Stone Age probably begins before 20,000 B.G., but survives as a technological stage represented by the Sebilian, as late as 9,000 B.G.

Nubian Ceramic Age:
This stage includes at least three distinct lithic industries in Nubia. Pottery, the diagnostic feature of this stage, first appears in the final phase of the Shamarkian industry, and is also present in two distinct and seemingly contemporary groups named the Abkan and Khartum Variant. Both the Shamarkian and Abkan ceramics appear to be stimulated by Egyptian sources; however, the Khartum Variant pottery clearly is similar to that of Shaheinab in central Sudan. All three industries share an emphasis on large flake tools, and the Abkan and Shamarkian sites are dramatically larger than those known previously in Nubia. This change of settlement size may indicate the appearance in Nubia of a new economic resource -possibly cultivation.